I created this form based on the article from Stroke Journal referenced below.  Next step is to create a public Excel template or REDCap database template that each neurocritical care unit can use for their own AVM database. Figure below shows screen capture from first page (form is 2 pages long).  PDF and DOCX versions of the form area available (see bottom for links to files.)

CV is a more exhaustive document, intended to list all academic and professional accomplishments in detail.  A resume as compared to a CV is a shorter document, and will present your education and accomplishments strongly, but briefly and can be reviewed by the employer quickly. 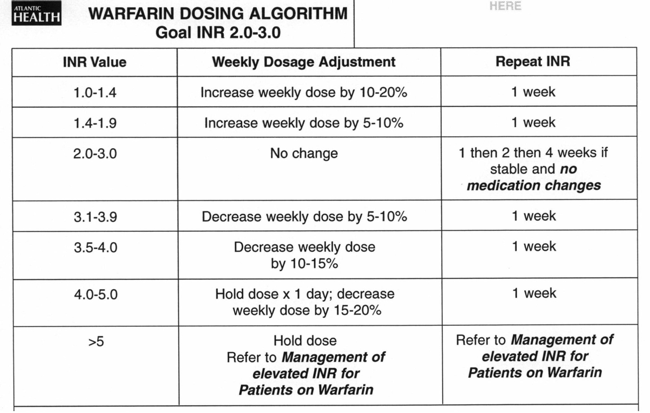 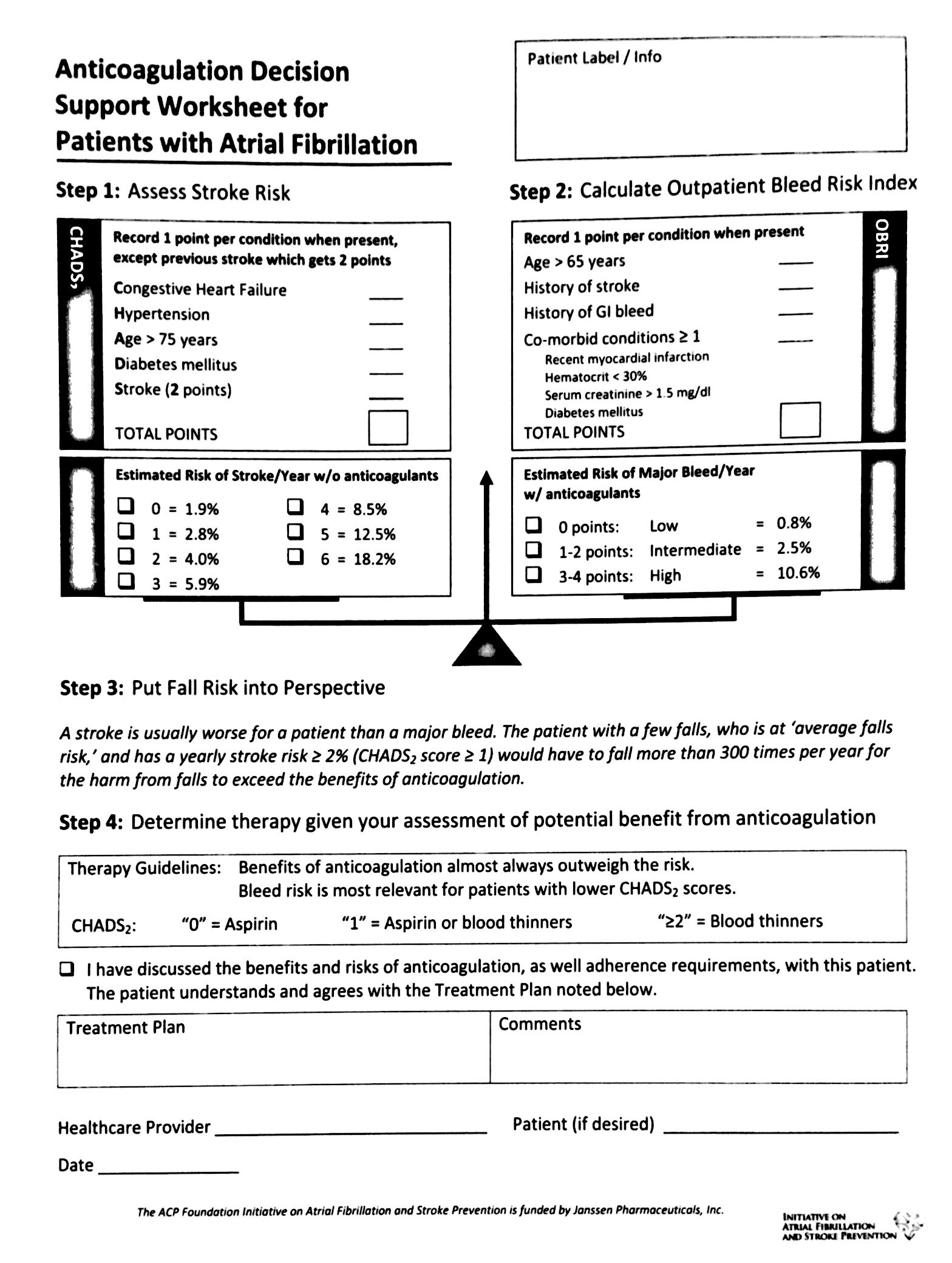 – rapid onset, given by drip

– ok to use in renal insufficiency (no dose adjustment)

– give bolus i life-threatening thrombosis

– re-exposure can produce life-threatening anaphylaxis: ONE TIME TREATMENT ONLY

Start coumadin for long-term anticoagulation if HIT associated with thrombosis.

Do not start coumadin until platelet count increases >150,000/uL.

Initial dose of coumadin should not exceed 5mg. (Reduce risk of limb gangrene during active phase of HIT)